Asia Physio began as Tokyo Physio in 2002, founded by Australian husband and wife team Bevan and Vanessa Colless. As keen skiers and snowboarders, they saw international tourism flourish and opened the first satellite clinic in the ski resort of Niseko in the 2005 winter season. As international skiers began frequenting other resorts, new clinics opened in Hakuba (2008), Nozawa (2011) and Myoko (2016).

Singapore Physio is our first clinic outside of Japan and was opened in 2013. 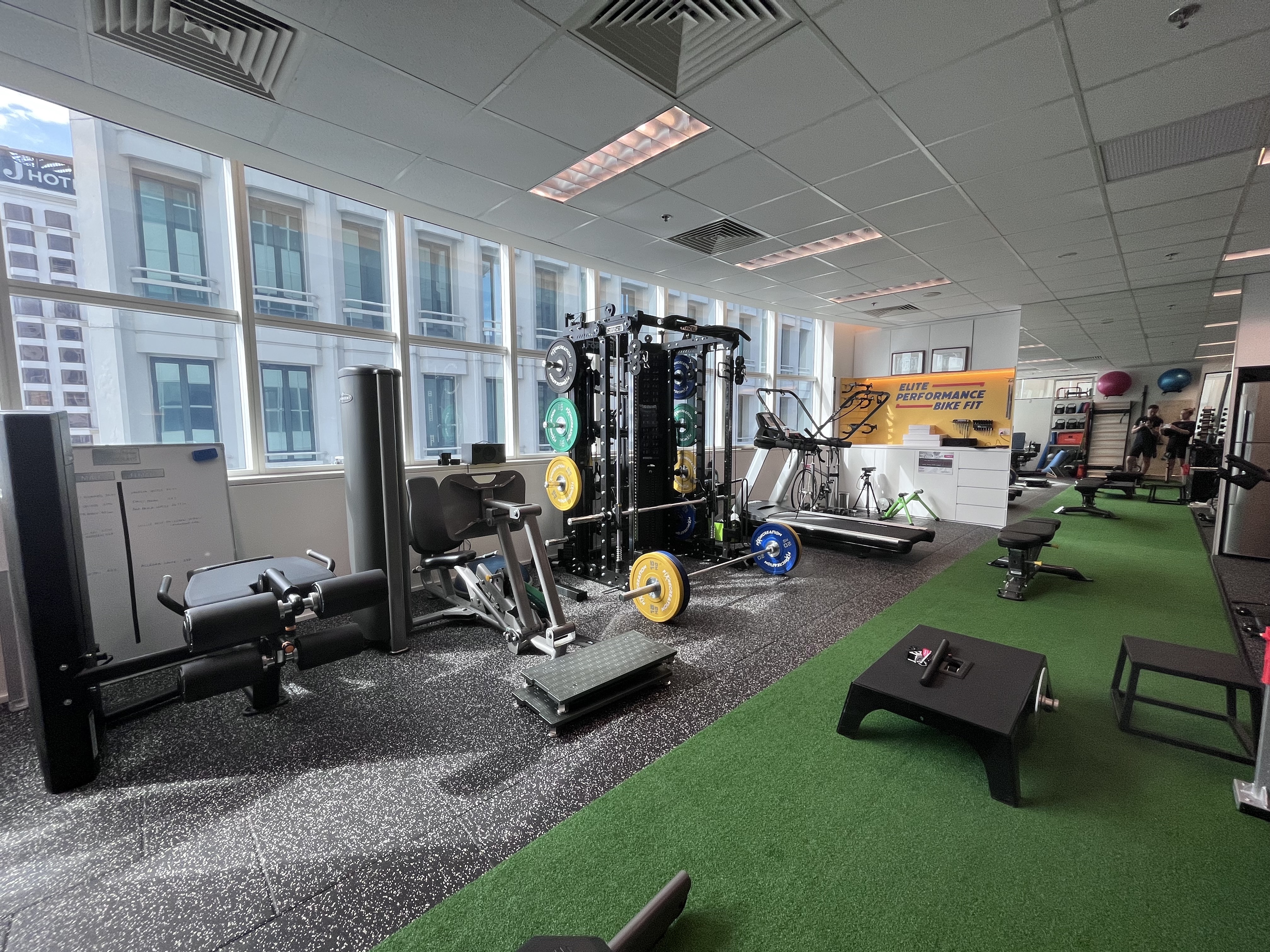 We specialise in endurance sports, knee injuries, back and neck pain, women’s health and post-operative rehabilitation. Singapore Physio has a brand new facility in the Camden Medical Centre, next to Tanglin Mall.

The facilities at our new clinic in Camden Medical Centre have been designed to ensure recovery to full function. To achieve this accurate measurement of strength and movement is essential. The facilities that have been selected and imported from around the globe, and many are not available anywhere else in Singapore.

In the clinic we have: 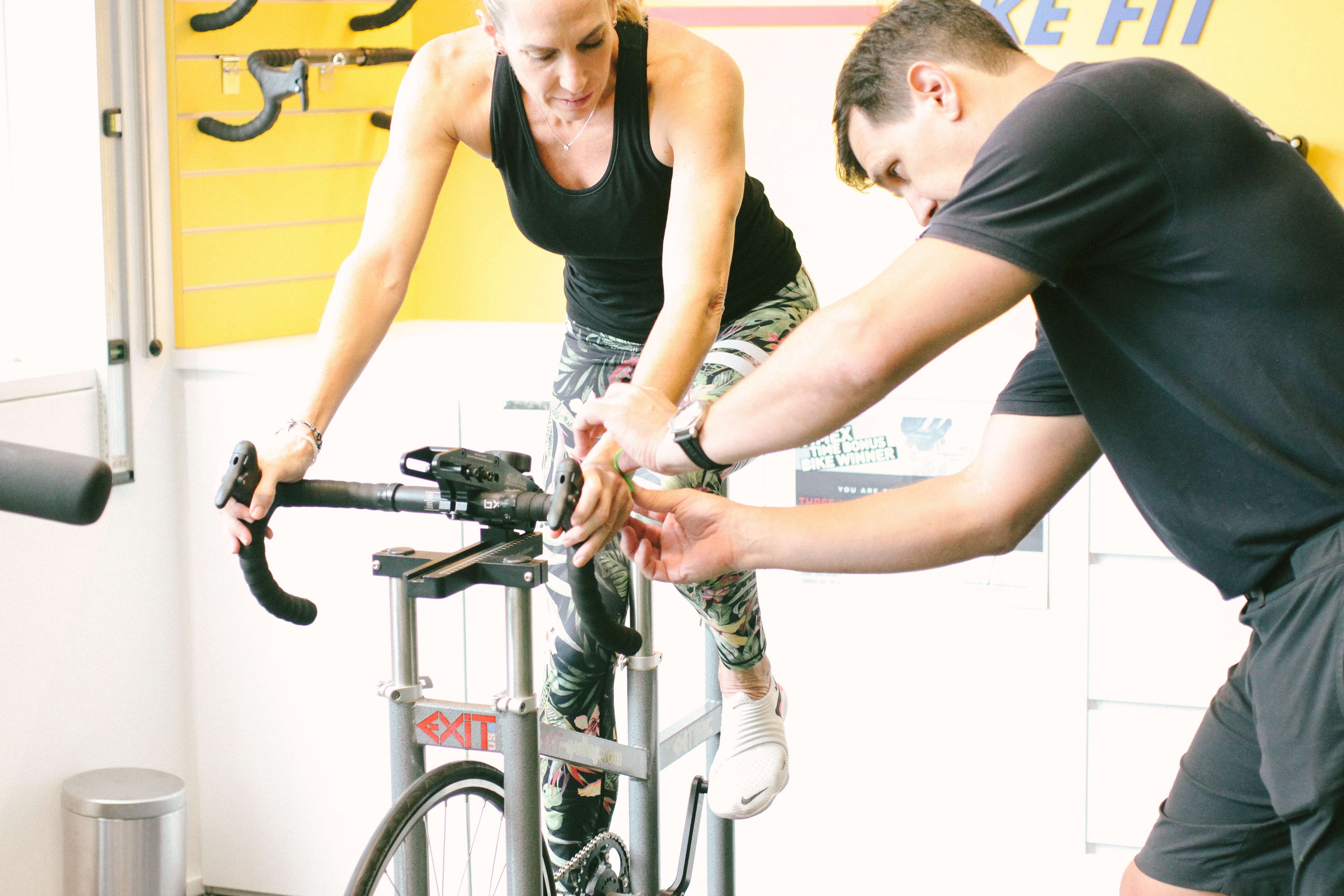 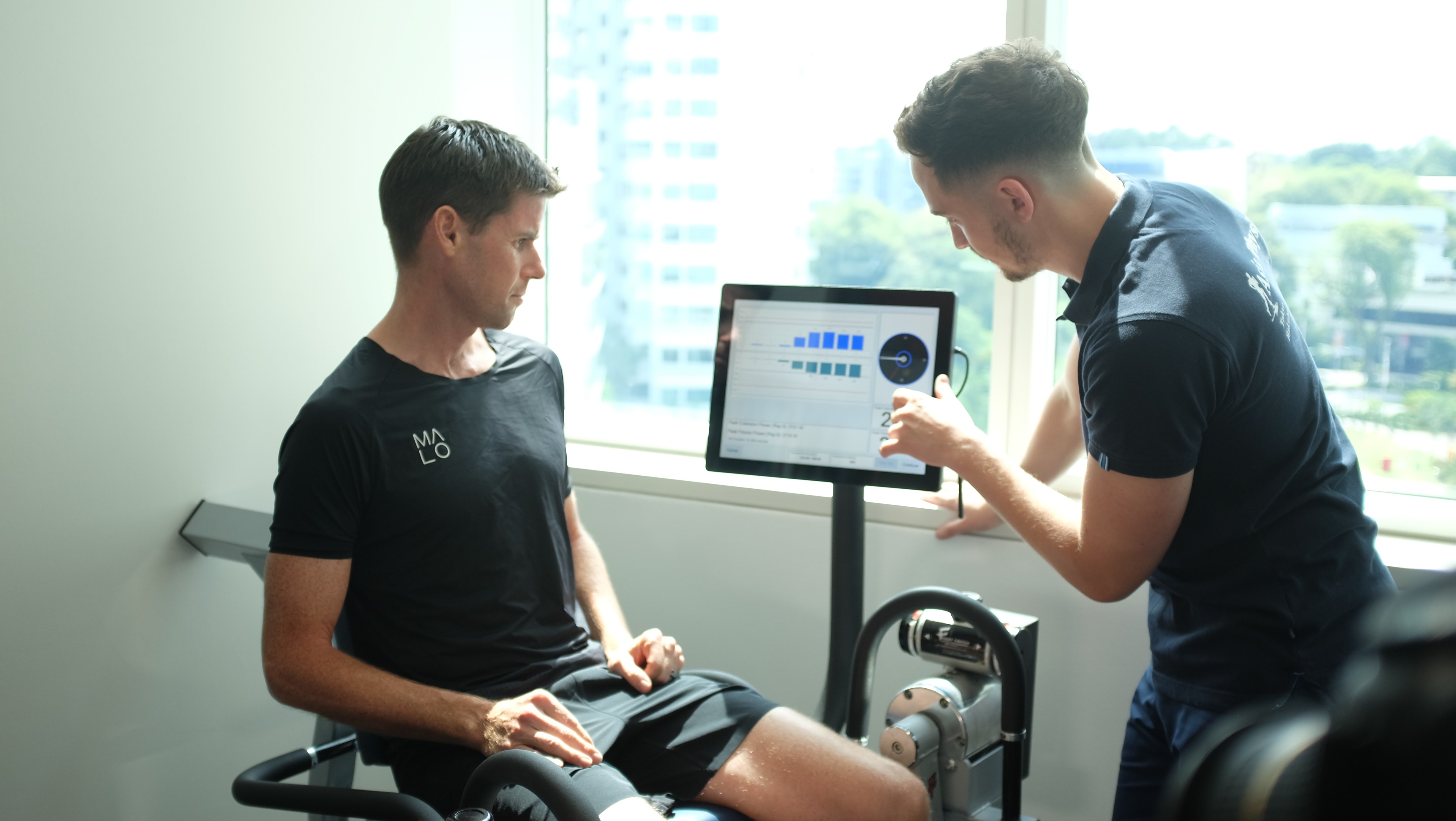 Call 6518 3668 or email info@singaporephysio.com to find out how we can help you.