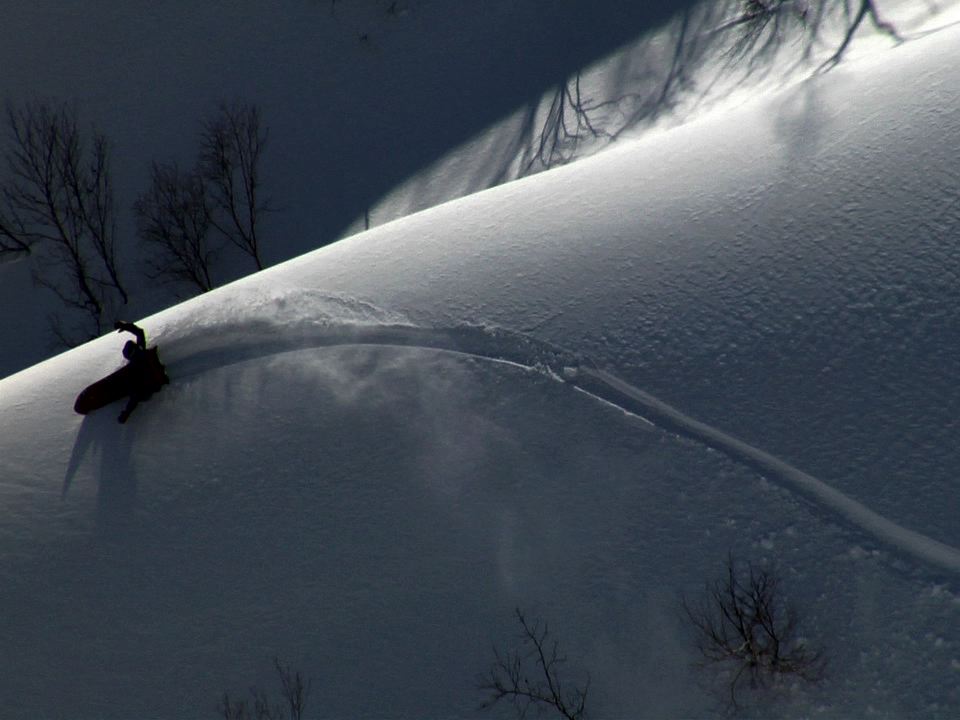 Posted at 06:10h in Uncategorized by adminva

Like any responsible clinic owner, I occasionally Google our clinic name, to see what the search returns. A few years ago I found a bad review on an athlete’s blog. The review (which was later removed) was along the lines of “I went to Tokyo Physio for my heel pain. The therapist spoke with me for some time about the history of my condition, my training, did a number of tests and then diagnosed me as having plantar fasciitis. But he did not request an MRI or even a simple X-ray! It is very easy for them to just to say they know what is going on, but how can they really know unless they have an X-ray? I would recommend to go to a place that will order these tests.” Despite almost all current health professionals considering ‘vanilla’ cases of plantar fasciitis as a ‘clinical diagnosis’ – i.e diagnosable without images, and an X-ray being of very little benefit; it does make me wonder how many patients expect to have an X-ray for every presentation, and think their health professional is being careless if they do not order one? It’s a tough one.

In our recent winter season in Niseko I was fortunate enough to have one of the most well regarded snowboarders in the sport and one of my personal heroes be referred for treatment on his lower back. He had seen a general doctor, an orthopaedic doctor, had X-rays and an MRI. After his MRI came back with a disc bulge, his doctor had told him not to snowboard again this season and that he may never be able to snowboard again. I must admit my jaw dropped when I heard that. He planned to come in to see us ‘for some exercises’. When he came in, eager to get going with his exercises, he immediately plopped the MRI image of his disc bulge down, and said something along the line of: “This is what I’ve got, what exercises do I have to do?”. 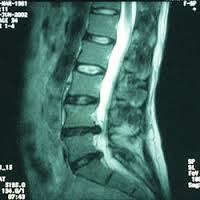 After getting him to take a seat and relax we had a long talk and went carefully through the history of his condition and took him through a thorough physical examination. I discovered that his condition had been improving and that before the doctor told him to stop snowboarding, he had been snowboarding regularly and crucially, that his back usually felt better, or at least no worse during and after snowboarding. So along with many other things (including those exercises!) we encouraged him to start slowly back into snowboarding, providing it was not aggravating the back. Soon after, he went snowboarding and it still wasn’t aggravating his back pain and he slowly increased his snowboarding exposure and his back continued to improve. This fellow’s body had 20+ years snowboarding and was highly adapted to those movements. As one of his 10,000+ followers on social media, I’ve since been very encouraged to see him posting about his snowboarding adventures from around the world, and he is now a very happy snowsurfing legend again. 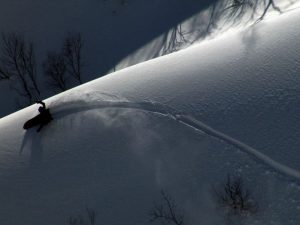 With the advancement of imaging technologies, in my opinion the art of the ‘clinical assessment’ is being increasingly neglected. This is especially true of some doctors, who often receive very little training on how to conduct a thorough physical assessment. And without these other tools in their armoury, it has become accepted management to send for X-ray or MRI and then look at the slides without conducting much of a physical assessment or considering the history of the condition enough. As in the case of my snowboarding hero, the research shows that for many conditions such as lower back pain, tendon conditions and more, there is often a very poor or non-existent correlation between what is shown on the image and the presentation. End of story? End of story? A 10-year Swedish study showed that only 1 in 2,500 lumbar spine MRIs uncovered something that was not expected with clinical diagnosis. On the other hand, irrelevant findings are alarmingly high, images of a random group of people under 60 years old were analysed and approximately 50% had bugling discs, even though they had no history of back pain or sciatica,. The reality is that most of us have some structural abnormalities in our backs and the abnormality that appears on the MRI may or may not be what is causing the pain. There are similar statistics with many conditions – 70% of all 40+ year old’s hip MRIs will show hip labral tears; 50% of 50 year old knees will show knee meniscus tears on MRI. Tendinopathy (prev. tendinitis) and MRI images also have a very poor correlation and the value of performing them for this condition is being questioned. 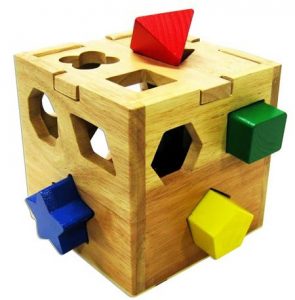 Just make it so it fits nicely in this box and let’s move on.

No doubt it is human nature for people to want their condition to be placed neatly in a box. To have something they can tell their friends and family about when they ask and to have clarity in their own mind about exactly what is wrong with them before they move forward. Anyone who has had a bad back has probably gone through these types of interactions with friends and family:

Friend: “What is wrong with your back?”.

Friend: “Oh yeah I heard about those discs, bummer”.

The conversation ends with a nod of understanding and everyone moves on. But what if it’s not the L4/5 that is causing the condition and it was something not visible on the MRI that was the culprit? What if the L4/5 disorder seen on the MRI had been there for ten years and was not, nor never had, caused any pain? 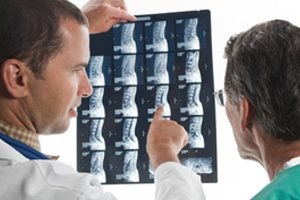 Don’t forget the clinical presentation of the the patient guys!

The expectation that investigations will be conducted is present on both sides. Often clinics have invested in expensive X-ray, CT or MRI machines. Patients want to feel they are getting the finest possible care, health professionals want to appear to be providing excellent care and those expensive machines need to be paid for – win-win-win right? Well maybe not. 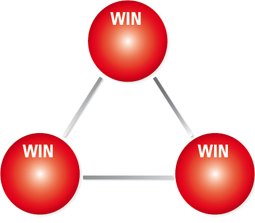 The ‘Lose’ is the burgeoning cost of the healthcare system, which is a major challenge for all countries. A 2008 report by the US Govt Accountability Office (GOA) noted that in just 7 years from 2000 through to 2006 Medicare spending for imaging more than doubled, to approximately $14 billion. Most of the growth was in CT scans and MRI imaging, in particular imaging of the lumbar spine. The report linked a move of the imaging from hospitals to doctor’s offices, and noted a wide geographic variability in the use of imaging “suggesting that not all utilization was necessary or appropriate”. Another “Lose’ can be the biggest of them all – the patient, who, like my snowboarding hero, become overly focused on their ‘diagnosis’ and forget about their body or how the injury is behaving, often catastrophising their condition in their own mind and giving up on their recovery and often on their life’s passions.

We often have to ask the same question to these patients several times when taking a history to try and get an answer:

Therapist: How does your back feel?

Therapist: What makes your back feel better or worse?

Patient: It’s my L4/5 disc protruding – there’s a big bulge right there, I saw it.

Therapist: Have your symptoms been improving overall? Where do you feel the pain?

And on it goes. 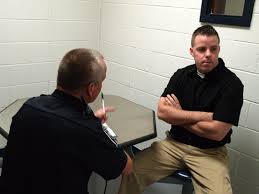 Let’s get to the bottom of this…..

So when should images be used? Unfortunately it is often a grey area. Some simple answers all our therapists abide by is: when it will change the management of the condition, or if any red flags are present, or when a clinical diagnosis is not clear. We also use the Ottawa Rules which are designed as a quick guideline for doctors to decide if an X-ray is necessary. So by all means get your images if they are required, but don’t forget to listen to your body too.